Bhutan, a Buddhist kingdom on the Himalaya’s eastern edge, is known for its monasteries, fortresses (dzongs) and dramatic landscapes. The state religion of Bhutan is Vajrayana Buddhism, and Buddhists make up almost three quarters of the population.

Bhutanese festivals are known for their vibrancy, pomp and uniqueness. Many of the festivals celebrate the life of Guru Rimpoche, the Buddhist saint who first introduced Buddhism to Bhutan in the 8th century. These re-enactments of ancient Buddhist culture are a means for the people of Bhutan to remain true to their heritage by preserving the traditions and beliefs passed on by their forebears.

Our pilgrimages take in festivals such as the annual Paro Tshechu, the largest religious festival in Bhutan. Join thousands of people as they flock to witness the performances, activities and mask dances. The festivities culminate with the unfolding of the giant Thongdrul, a painting of Buddha’s life story. It is believed that people gain merit by attending the festival and viewing the Thongdrul.

Our Bhutanese pilgrimages visit the Taktshang Monastery (known as the Tiger’s Nest Monastery), the oldest monastery in Bhutan which is perched 900m up a sheer cliff face overlooking the Paro valley. The pilgrimages also visit the capital city of Thimphu, home to the 51 metre Dordenma Buddha; Kyichu Lhagang, one of the most holy Buddhist sites in Bhutan; and Punakha Dzong, the winter home of His Holiness Jhey Khenpo, the Chief Monk of Bhutan. 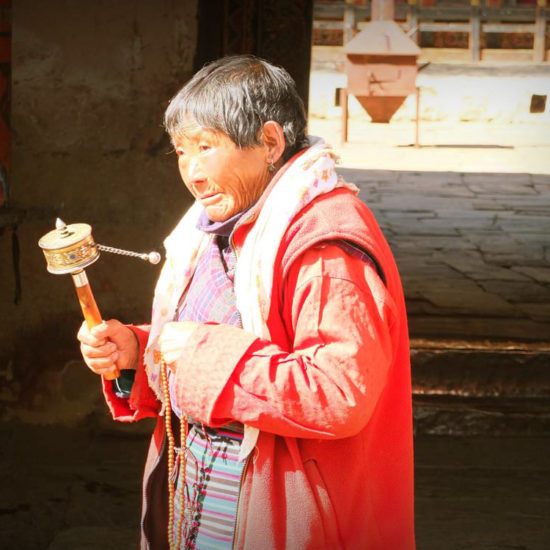 Journey to Nepal and the mysterious Kingdom of Bhutan and experience the annual Paro Festival.