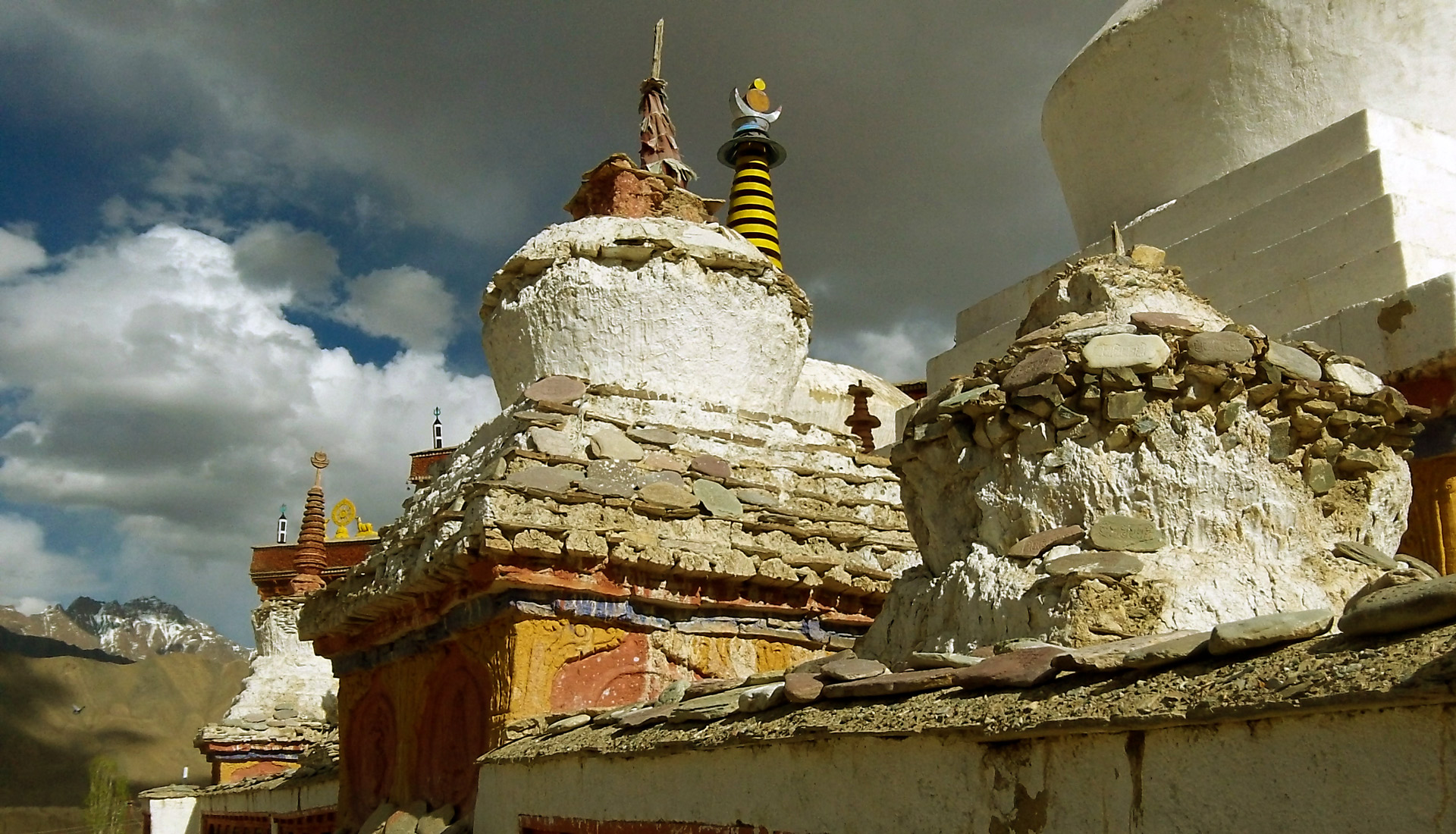 India is home to many of the most significant Buddhist pilgrimage sites in the world as well as several different traditions of Buddhism. Our pilgrimages visit where the Buddha taught, preached his key sermons, attained enlightenment and reached Nirvana. We also offer you the chance to immerse yourself in monastic life, to experience unique Buddhist festivals and to attend teachings by the Dalai Lama.

We also offer pilgrimages that explore the depth and influence of Tibetan Buddhism in India. Journey deep into the spectacularly isolated mountains of Ladakh, one of the last remaining global strongholds of Tibetan Buddhism and experience the culturally rich Hemis Festival, dedicated to Lord Padmasambhava, the 8th century Buddhist master who was responsible for spreading Buddhism across the world. Marvel at the beauty of the Spiti Valley, a little visited wonder with Buddhist monasteries perched precariously on high cliffs. We also run specialist pilgrimages to Dharamsala, where you can attend the Dalai Lama’s teaching and visit the local monasteries and Tibetan cultural centres.

Our pilgrimages also take in some of the most culturally significant Buddhist sites in South India; including monastic stays at Sera Jey and Drepung monasteries, visits to Namdroling Nyingmapa Tibetan Monastery & Golden Temple, the Anandha Vihar temple complex and the Amaravathi Kalachakra Museum. We also visit the spectacular cave complexes at Ajanta and Ellora, some of the finest examples of ancient Buddhist sculpture and painting in the world. 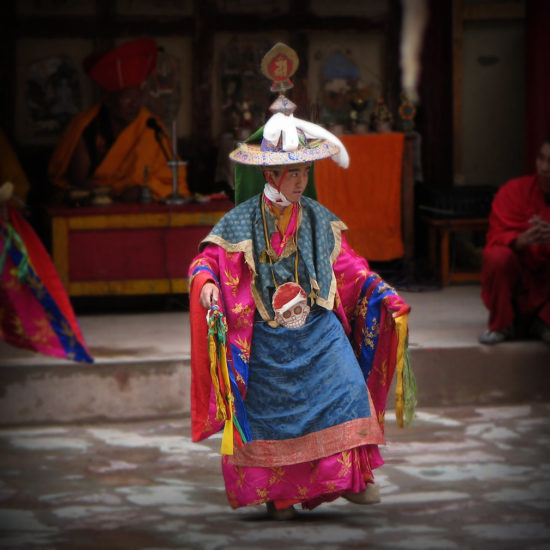 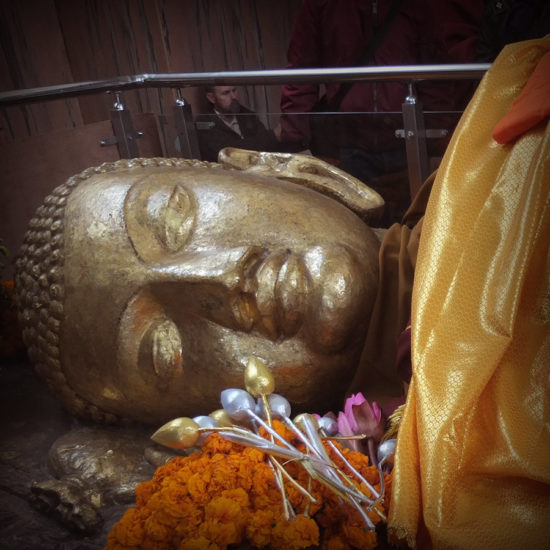 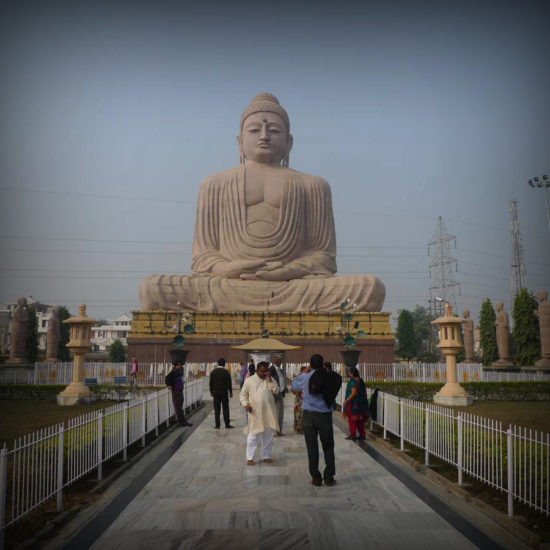 You will visit to important Buddha’s sites in Sarnath, Kushinagar, Sravasti, Nalanda, Vaishali, Rajgir and…
$2190 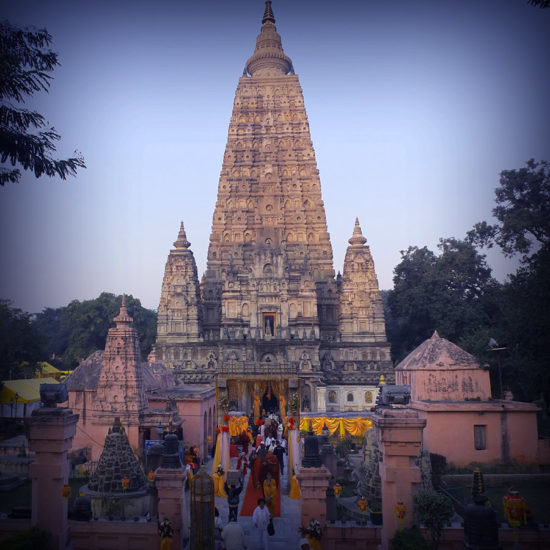 Footsteps of the Buddha

You will visit to important Buddha’s sites in Sarnath, Rajgir and Bodhgaya.
$1350 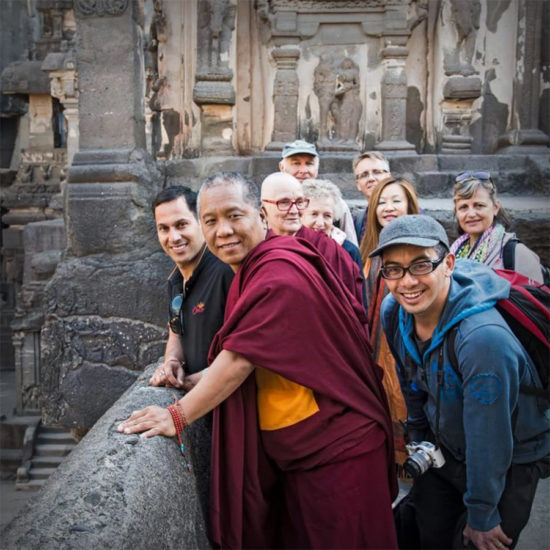 Pilgrimage to Ajanta and Ellora Caves 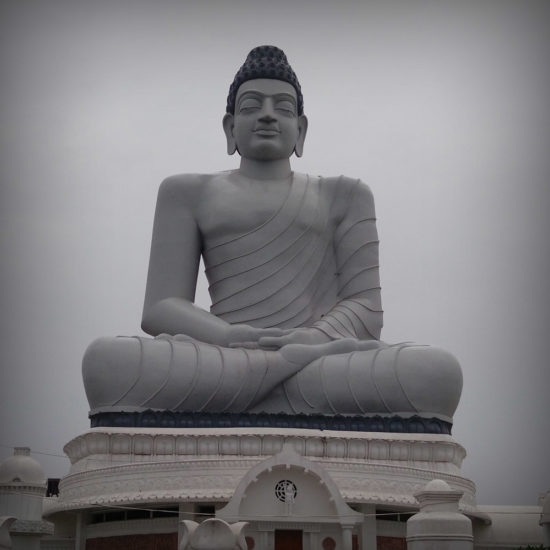 This pilgrimage takes in some of the most culturally significant Buddhist sites in South India.… 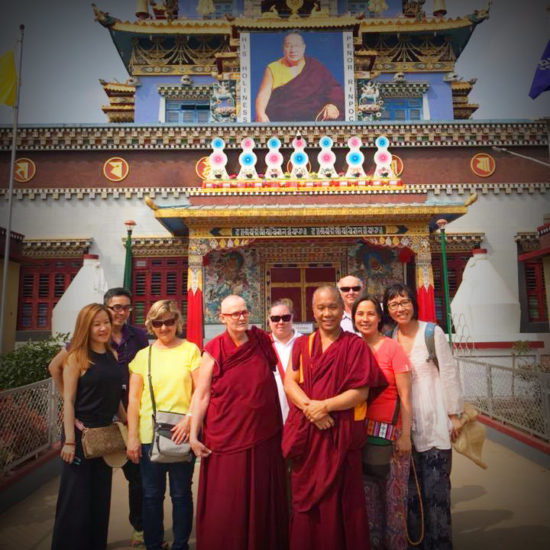 This pilgrimage takes in some of the most culturally significant Buddhist sites in South India.…
$2890